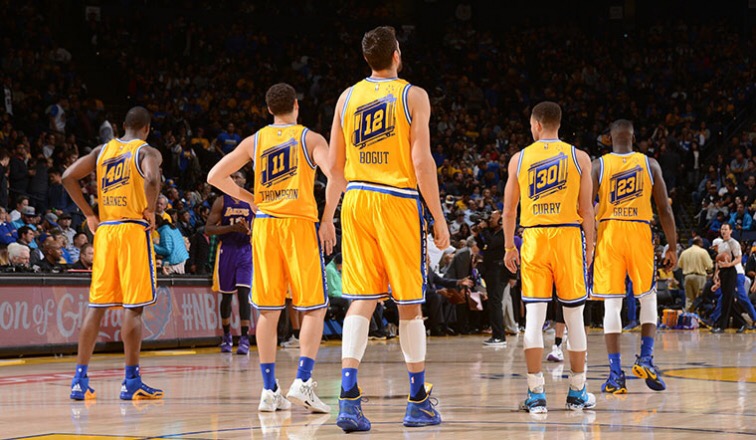 This question is being asked everywhere; from the barbershops in Harlem to the basketball courts in China. Everyone has an opinion on this subject and it is leading to some of the most passionate debates of all-time.

So are the Warriors the best team ever? Could they beat Magic’s Lakers or could they match up with Jordan and Scottie’s Bulls?

These are questions we will never know the answers too. We can only assume what would happen or we could simulate the match up on NBA 2k, but that wouldn’t give us a true answer. It would only lead to more speculation.

I believe we need to enjoy the present. We are so quick to compare, instead of just enjoying the moment. We are witnessing one of the greatest teams ever. Let’s stop comparing them and watch history being made, right in front of our eyes.