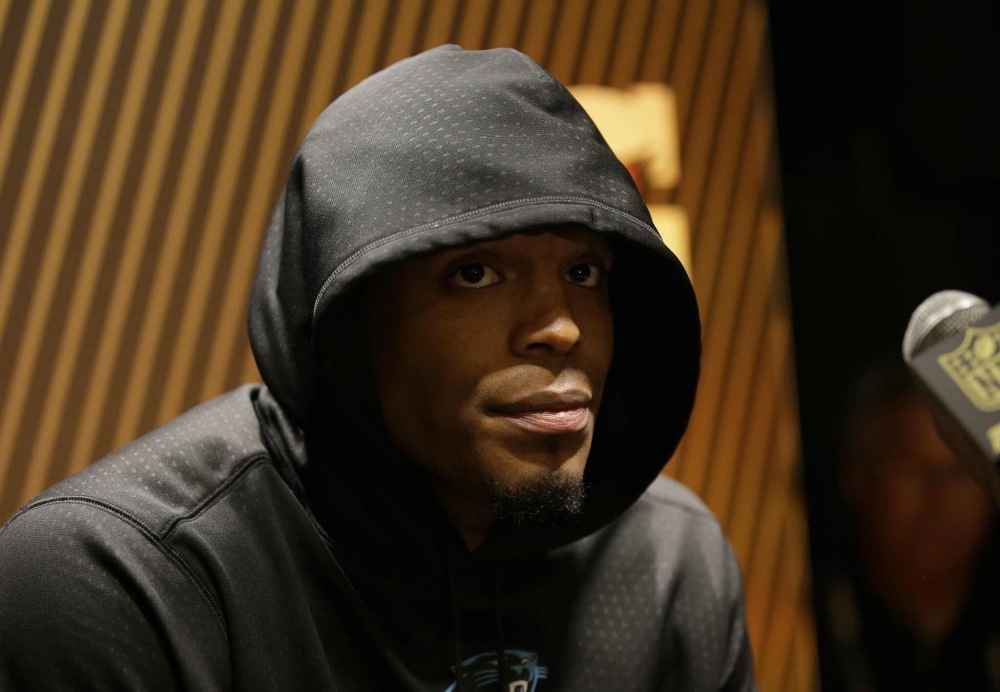 Cam had critics before he left the podium and after the loss to the Broncos in Super Bowl 50. You either love him or you hate him.

There are many reasons to love Cam; he is always smiling. He does a joyfully touchdown dance in the end zone after he scores a touchdown. He also gives kids in the stands a football after every touchdown. Cam is great with the youth, he runs summer football camp every summer. Cam does a lot in the Charlotte community and his hometown of Atlanta. His teammates love him; Cam is a standup guy in my book, but a lot of people still dislike Cam.

I believe the real reason people hate Cam is because he is not afraid to be Cam. Cam is not afraid to be himself. Cam is Cam – he has no desire to be anybody else. I believe this strong characteristic scares people. Most people are afraid to be themselves. They are afraid to let the world see the real version of them. A lot people have no idea of who they truly are and what they stand for – they are afraid to make mistakes or to be judged. Most people just conform to what they think the world will accept. Not Cam, he loves himself and he not afraid to show the world the real vision of him. Cam Newton is not afraid to be judged or disliked. He is at peace with himself. People hate Cam for having the courage to live his life, the way he wants. Don’t be afraid to live your life and be yourself. Cam embodies self-love. When you start to love yourself and have confidence; you might have some people who believe you are too flashy, arrogant or even being fake. But at the end of the day, you can look in the mirror and be happy with the fact that you love yourself.

Right or wrong, Cam is not afraid to be himself and people envy that about Cam. Cam deserves some credit for having the courage to do what most can’t; be themselves. 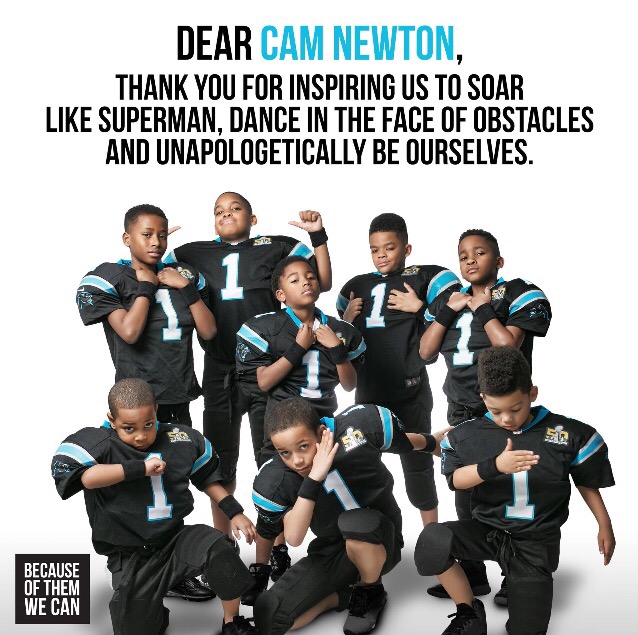